Skip to contentSkip to navigation

The Oilenco Emergency Release C-Plate provides a safe and secure means of deploying perforating guns into the wellbore. The C-Plate locates into the existing spade groove on the gun connection and is secured with a latch gate. Integral to the C-Plate is a unique hydraulic releasing system that can be quickly operated when connected to a hand pump. In the unlikely event of a major well control issue, the perforating guns can be rapidly dropped into the well and allow the BOPs to be safely closed.

The Emergency Release C-Plate was first developed by Oilenco in 2013 to help a North Sea Operator mitigate the risks associated with having live perforating guns positioned across the well control barriers during an emergency well control procedure.

To release the gun string from the Emergency Release C-Plate, the connected hand pump is stroked to activate the release mechanism. The function time is typically 6-10 seconds, even when under full load (12tons).

As each section of perforating gun is connected to the gun string, the C-Plate supports the suspended load hanging below. The C-Plate is removed and reconnected as each gun section is made up. The Latch Gate features a dual ‘Latch and Lock’ retention system to securely retain the C-Plate to the gun string during lifting operations.

The C-Plate is both lightweight and simple to operate and does not require any specialist knowledge or training. Operating manuals are provided.

Each unit is supplied fully load tested with the relevant certification. 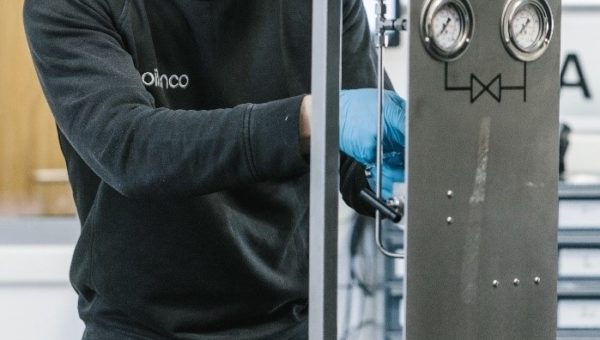 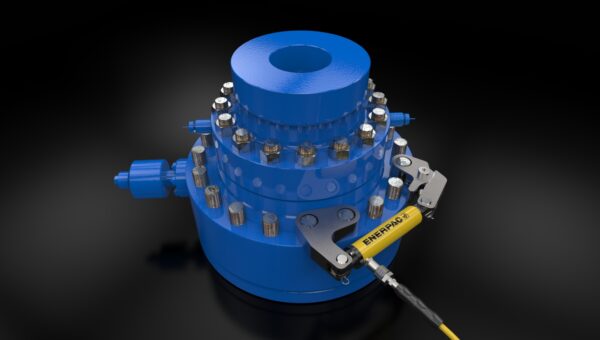 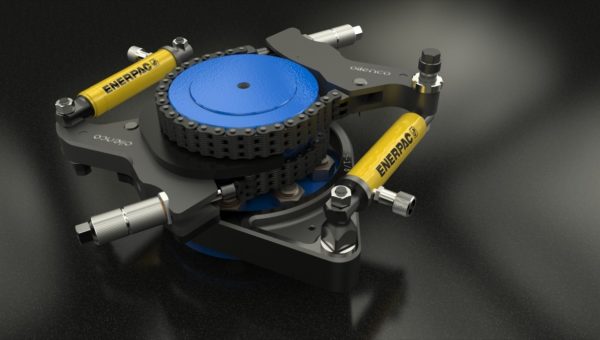 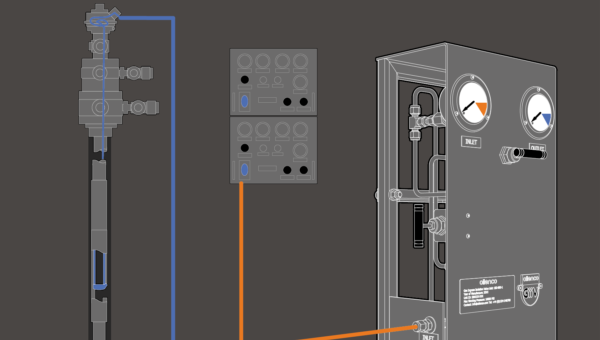 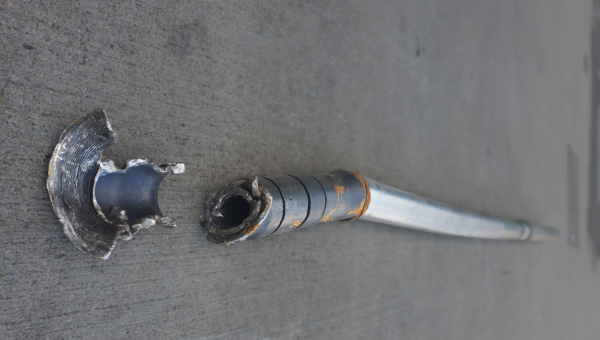 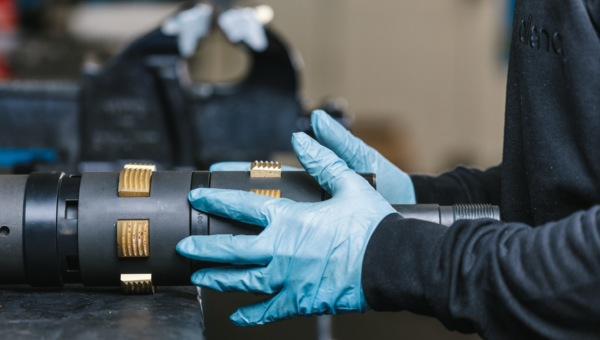 Investigation of a TRSSSV involving a quick response service.